'We must be prepared for unexpected events such as unwanted visitors. I have set up Safeguard so that our crisis team can also be called upon at once.'

Safety is a basic need to do your job well

Thales Group is a global company that’s active in the fields of aerospace, defense, information technology and transportation. The French founded company has multiple branches in the Netherlands that work on issues ranging from radar systems, communication equipment and public transport chip card equipment.

‘Thales positions itself as a high-tech company. You do that by using an app, not a pager.' 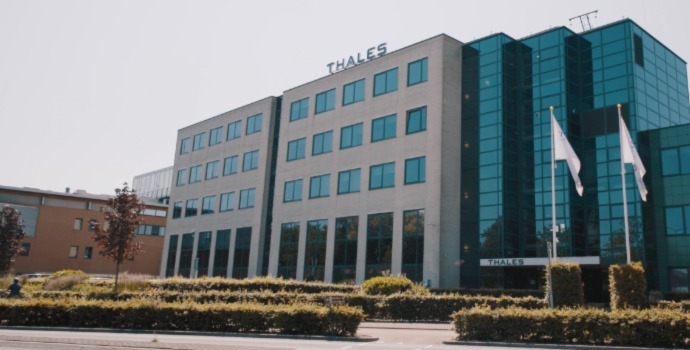 Thales has established itself in all corners of the Netherlands and has been active there for a long time. The work here ranges from radar systems, communication equipment and cyber security but also includes public transport gates you see on the train stations. A wide range of activities and expertise, spread over four different branches in the Netherlands. 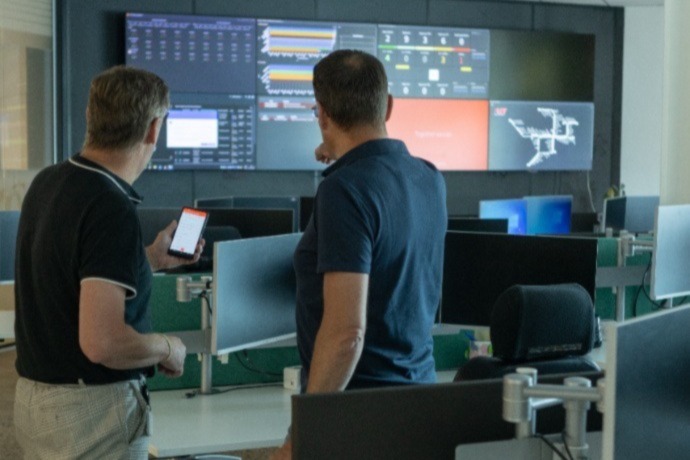 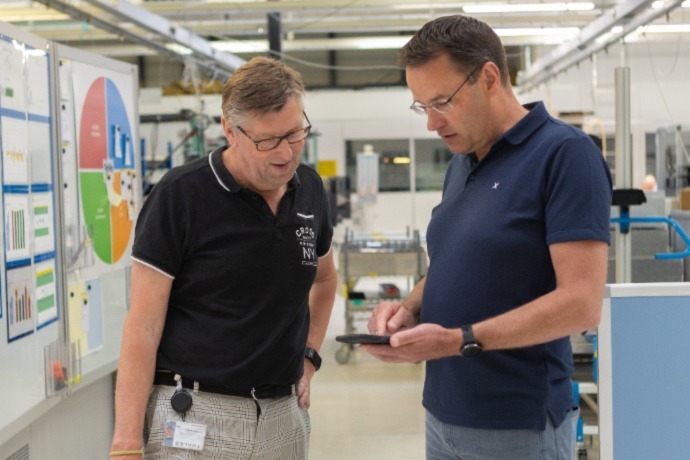 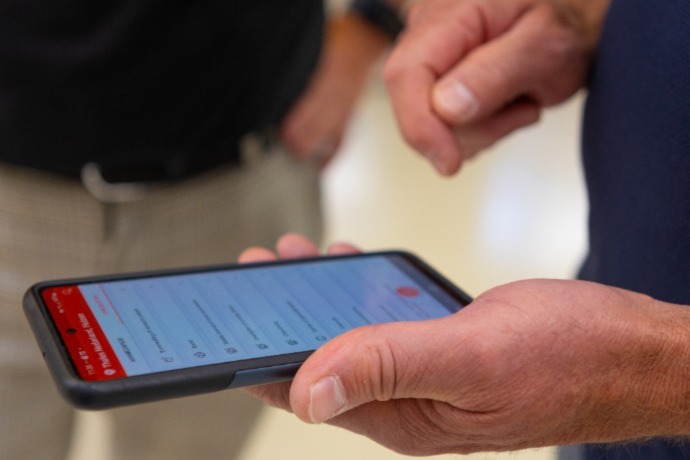 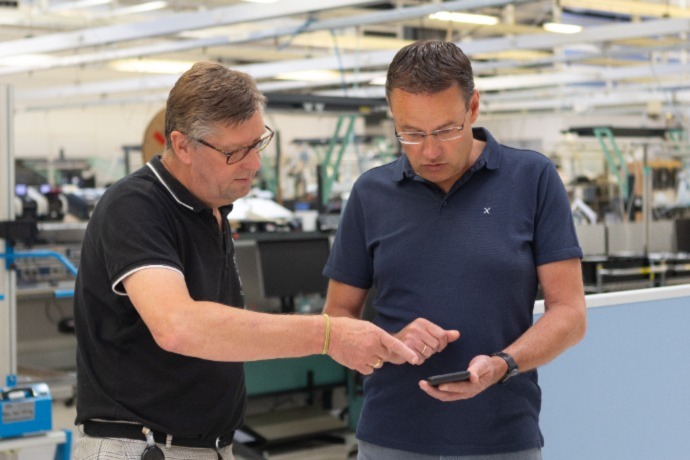 ‘In a company that works on the most advanced systems there should be a modern solution’, says Gert-Jan, teamleader-ERT. Along with head-ERT Marcel we are shown around in a branch in Huizen. A modern facility where multiple companies work on various products and services of Thales.

‘We worked with pagers before’, Gert-Jan mentions. Which, according to him, doesn’t fit in at all with the ‘high-tech’ character of Thales. ‘In addition, the devices were forgotten, inaccurate and they didn’t display the presence of an emergency responder, something Safeguard does display’, he continues.

Thales opted to select the following features to address their safety issues:

A safe- and healthy work environment is an important factor, but there’s another reason for using Safeguard. ‘I’m also busy with integrating the crisis team into the app’ says Marcel.

Companies such as Thales have to take measures and consider more than just incidents at the workplace. ‘We have to be prepared for unexpected circumstances, like unwanted visitors. I’ve set up Safeguard in a way that allows for calling up the crisis team at once.’

Safeguard is currently being used at the branches in Hengelo and Huizen. In Huizen it not only offers the possibility to provide a safe working environment with the 14 emergency responders, but by using the app they are also prepared for other calamities such as crisis management.

Feel free to contact us! Together we create a secure foundation for your organization.